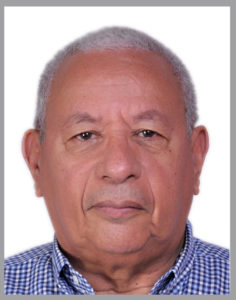 Assists in the functions of certification and continuous surveillance at the request of the Director General of Civil Aviation (DGAC), supervises and trains on the job the inexperienced inspectors of the AAC.Assiste the DGAC for the implementation of its “Corrective Action Plan” and Protocol Issues (PQs) following the ICAO USOAP Safety audit. Develops National Air Carrier Certification and Inspection and Service Company Regulations and Related Procedures. based in particular on the legislation in place. Assists in the preparation of a training program and trains AAC inspectors on the rules and procedures in effect for their duties. Recommends that newly recruited Inspectors receive the appropriate level of practical training to be operational. Assistance in the review of all manuals and air operator documents required by ICAO by making recommendations to the DGAC for acceptance / approval or no.

Conduct and assist an applicant during an airline certification process to obtain a PEA / CTA / AOC. Conduct air operator inspections / audits of an air operator